This site uses cookies to store information on your computer. Some are essential to make our site work; others help us improve the user experience. By using the site, you consent to the placement of these cookies. Read our privacy policy to learn more.

How to handle salary negotiations

By Matt Craven of The CV & Interview Advisors 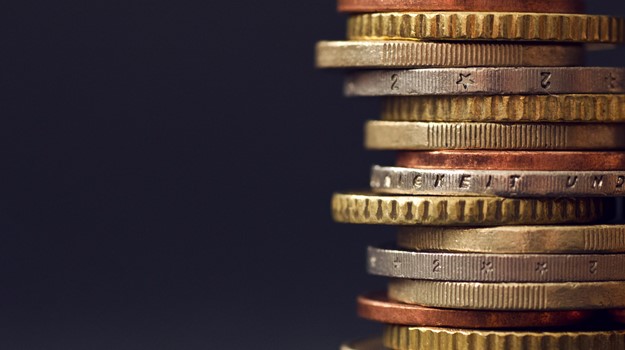 This is a tricky scenario for even the most seasoned of professionals, getting the salary that you want (and deserve) without over-negotiating is a fine line.

The first point to make is that many larger companies have a salary band for each role that they cannot exceed no matter what the candidate wants.

Secondly, if you negotiate the top end of the salary bracket, you might get a very small or non-existent annual pay rise until you get promoted (unless they change the pay scale for that salary band), and you’ll get a smaller bonus. HR departments focus on ‘total compensation’ and as most bonuses are discretionary and confidential, any hard negotiating and subsequent extra salary will simply find itself being removed from one’s bonus.

If you receive a job offer through a recruitment agency, the situation is slightly easier because they have a vested interest in getting you the best salary possible (because they make a bigger fee that is calculated as a percentage of your first year’s annual salary) without over-negotiating to the point that an alternative candidate is offered the position.

The agency acts as a buffer between you and the company and for the most part, you should trust their judgement as their agenda is going to be similar to yours i.e., get you the highest salary possible without preventing an offer.

Many people focus very heavily on the starting salary rather than the earning potential over the medium term. It’s natural to think this way but the savvy job seeker thinks longer term.

It’s prudent to discuss earning potential with a potential employer when discussing salary/remuneration.

Some positions are harder to measure than others when negotiating a remuneration package, but deeper negotiations can be had to agree on a performance-related element to your pay if you meet or exceeding your targets.

Once again, when negotiating this element, think longer term and factor in the achievability of your targets. I would recommend trying to iron out these elements and be very proactive in agreeing on targets and PRP levels before starting the role – employers can be notoriously woolly about these things and you can find yourself with high or unachievable targets that simply set you up for failure.

Look out for our upcoming webinars and if you are interested in working with a professional CV/resume writer or career coach to give yourself the edge, The Association has negotiated some discounted services on your behalf which you can explore here.

Ready to find your next role?
Log in or create an account to upload your latest CV/Resume for one-click apply.