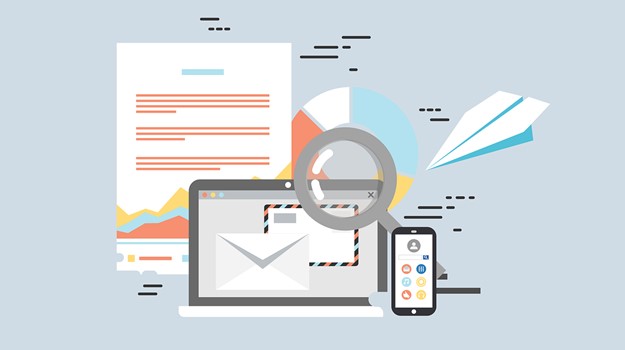 Boasting productivity, whether that's on the shop floor or in the office, starts with people. Research by UK management school Roffey Park Institute has found that the most influential factor motivating workers to increase their output is 'the opportunity to make a difference'. But there are several other interventions that can help businesses of any size to become more productive, many of which require minimal investment.

1. Let everyone see the big picture

Employees do their best when they fully understand all their organisation’s objectives and their part in achieving them. There’s nothing more demotivating for people than to feel that they are “just a number on a spreadsheet”, argues Phil Foster, MD of Love Energy Savings, a price comparison website. He cites the famous story of a janitor at US space agency Nasa, who was asked by President Kennedy what his job was. “It’s to help put a man on the Moon,” he replied. The secret to creating such impressive staff engagement is to share a compelling vision of the future, according to Foster. “Managers will find that their team members are far more likely to engage in certain tasks if they understand how their efforts will have an impact on the bigger picture,” he says. “Give them something to work for and you’ll find that they’ll strive a lot harder to achieve success.”

There are various ways to nurture teamwork. Piers Chead, the founder and CEO of incorporation agency The Formations Company, has started holding daily “stand-up” meetings. “It may sound simple, but these sessions put everyone on the same page and get everyone chatting about their projects,” Chead says. “If someone is overworked or having problems, they can ask for help right there and then.” Holiday company Unique Home Stays has even implemented “rural walking meetings” to improve teamwork, according to its CEO, Sarah Stanley. She reports that the number of bookings has increased by 37% as a result.

“Smaller firms like to think of themselves as more flexible and responsive than their larger competitors, but in fact they often suffer from a lack of established procedures,” says Jack Bedell-Pearce, MD of cloud provider 4D. Sound processes reduce uncertainty and stress – and they make the most efficient use of people’s expertise and experience – Bedell-Pearce says. When estate agency Coalters found that the task of arranging property viewings was consuming too much of its employees’ time, the firm’s MD, Reuben Barrett, established procedures that streamlined communications among everyone involved. “We defined the process from end to end and identified any improvements that we could make, automating simple notifications,” he explains.

4. Make more efficient use of time

Poor time management is one of the main drags on productivity. Robert Kelsey, author of Get Things Done (Capstone, 2014), believes in the time management matrix proposed by US academic Stephen Covey. Under this approach, each activity is assigned to one of four quadrants: urgent and important; not urgent but important; urgent but not important; and not urgent and not important. Many people spend too much time on tasks that are urgent but not important, which often consist of things people have asked us to do, according to Kelsey. As a result, we neglect the “not urgent but important” quadrant, which often includes tasks for the future, such as R&D or building relationships, he observes.

Productivity improvement isn’t a destination; it’s a journey. For any organisation, there will never be a time when productivity cannot be improved, because developing technologies continually present new opportunities to make things better. PP Electrical Systems has a continuous improvement team that’s always looking for ways to increase productivity, according to its MD, Tony Hague. The team devised a programme, entitled “Route six”, that encourages all employees to help achieve a 6% overall productivity increase. “Everyone who contributed received a special lapel badge,” Hague explains. “We formed a Twitter feed to share examples of best practice and we gave participants tickets for a raffle offering small prizes. Two years on, we are close to completing our fourth ‘Route six’.”

Employees tend to deliver more and feel less stressed when they are able to work flexibly. When Group Risk Development (Grid), an industry body for providers of life assurance and critical-illness cover, studied the most popular methods of improving productivity, it found that flexible working ranked highest, having been implemented by 29% of firms. Grid’s spokeswoman, Katharine Moxham, notes that introducing flexible working poses more of a challenge for smaller firms, but adds that it’s important for them to “think about the long-term gains to be had from such measures”.

7. Make the most of advances in IT

“Manual work is the enemy of productivity – with the right systems you can develop processes that eliminate 90% of it,” according to Darren Fell, chief executive of Crunch Accounting. His firm’s technology-driven approach reduces human error and saves time. “Our accountants love this, as it means that they can spend time speaking to clients and helping them to solve problems, rather than fiddling around in spreadsheets and double-checking their work,” Fell says.

Few people are able to perform to their best abilities if their surroundings are uninspiring. The provision of well-designed workspaces can help to improve their productivity, according to Jitesh Patel, CEO of office design consultancy Peldon Rose. He says that firms seeking to make their offices more conducive to high productivity should consider making improvements in areas including light, colour, cleanliness, tidiness, temperature, sound and even smell. Addressing these issues should help to make people “feel at home” at work. “By introducing sit-stand desks or standing meeting tables, you’ll ensure that your employees will be more active during the day,” Patel says. “Soft furnishings, such as sofas and comfortable chairs, can improve acoustics and also provide a welcome area for informal meetings.”

Ready to find your next role? View the latest jobs now!
Log in or create an account to upload your latest CV/Resume for one-click apply. 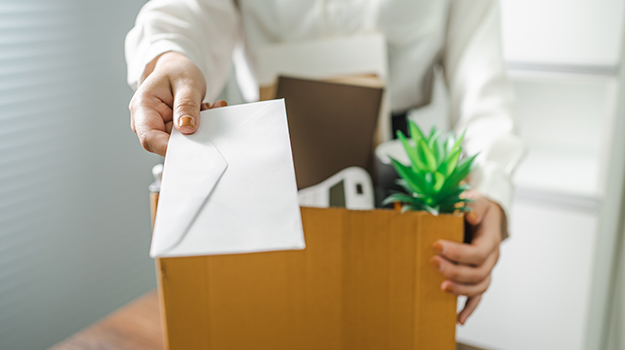 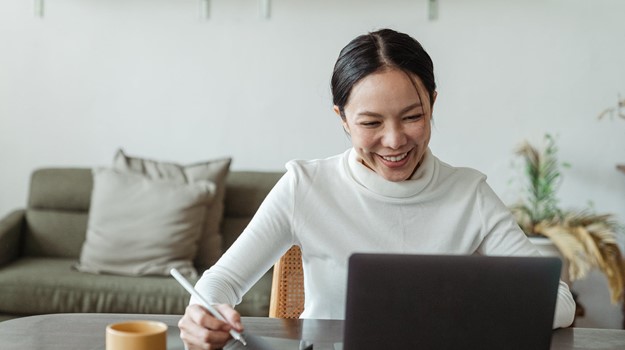 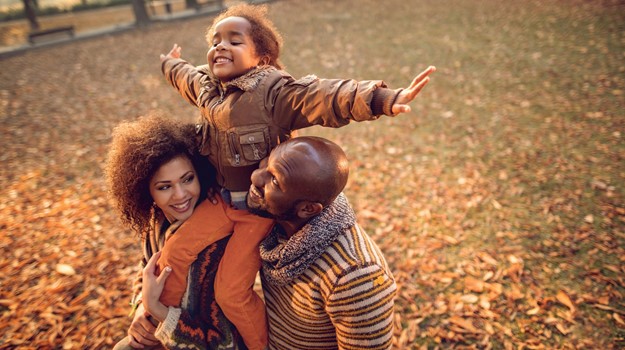